LongerDays (as it is known today) began in my living room in the winter of 2010. I set up an iMac on my dining room table and went to work. It was non-stop, day and night. From time to time, I would ask friends to help out. Pictured below is Bethany Lamb, a friend and the first person I officially hired. As I thought about hiring more people, my parents allowed me to setup a desk in their office. 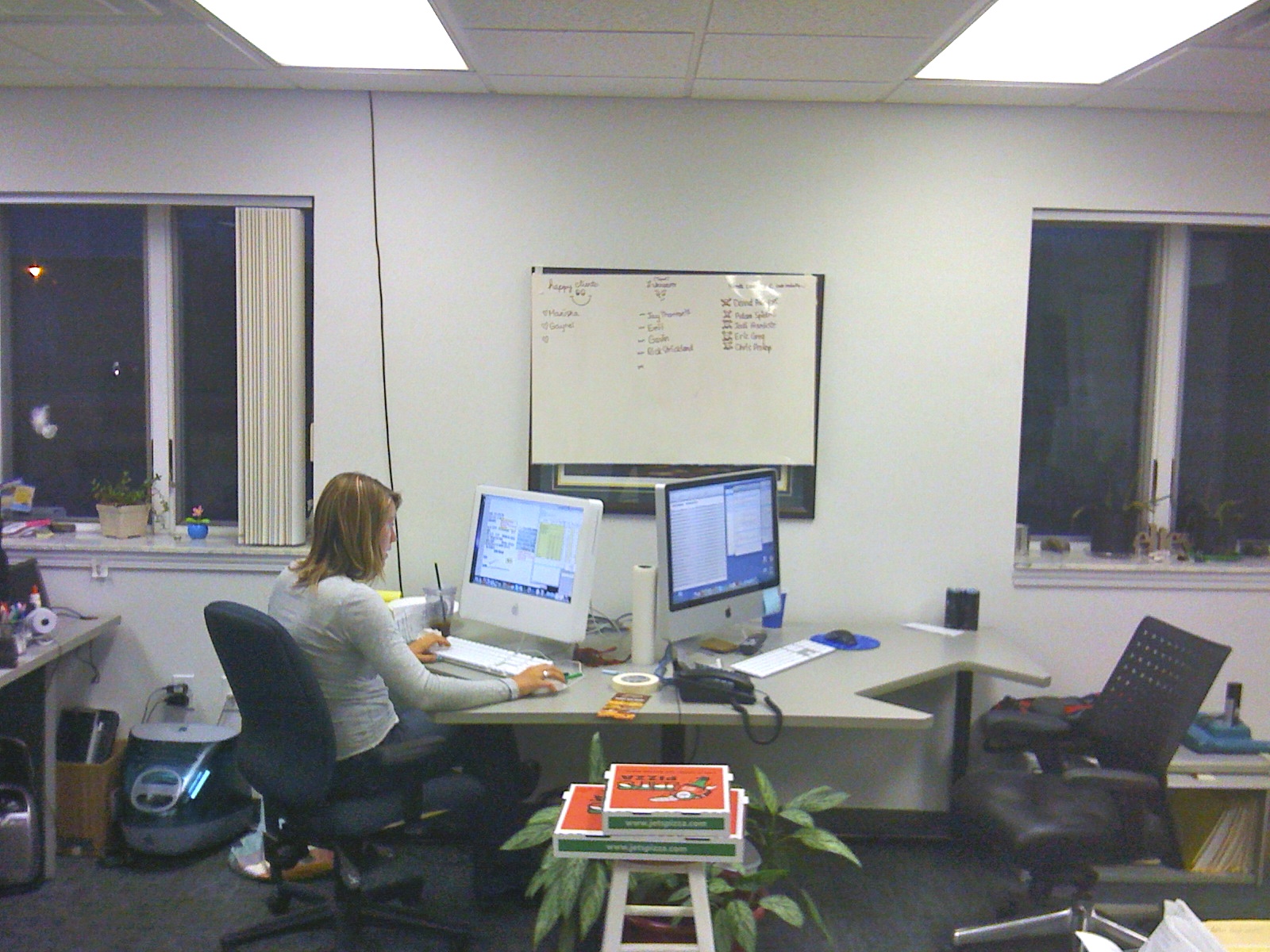 Unfortunately, my parents office was only enough space for two of us. I hired my second person (Quentin Moss) while my parents were on vacation, and had to find a new space before they got back. I searched Craigslist and found a vacant attic in a historic home in Downtown Muskegon. 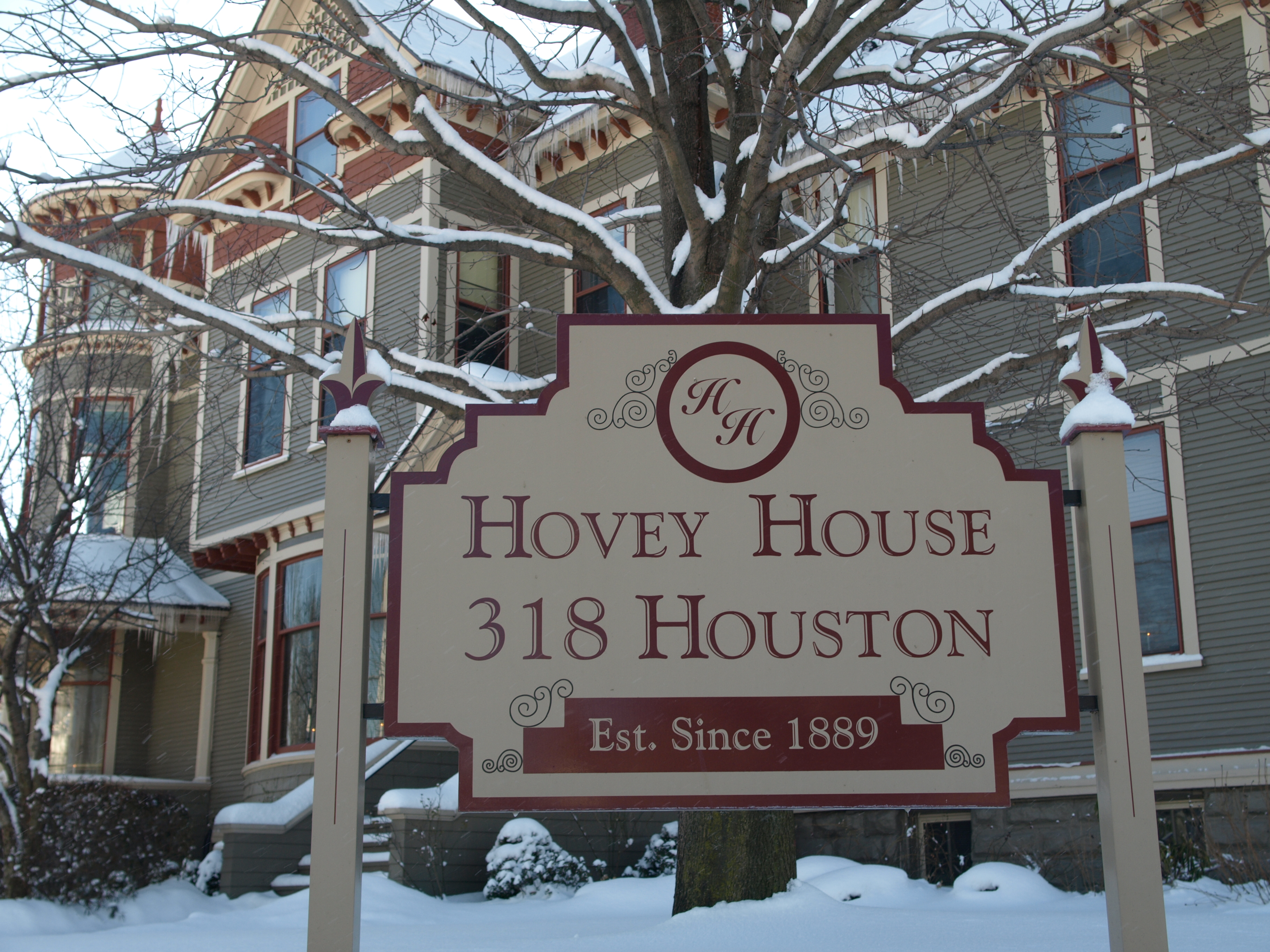 At the time, the 1,000 square foot attic was way outside our price range, but the owner Fred Bleakly agreed to rent the space out to us, room by room, essentially incubating the company. So we moved into the first room. We had very little furniture… 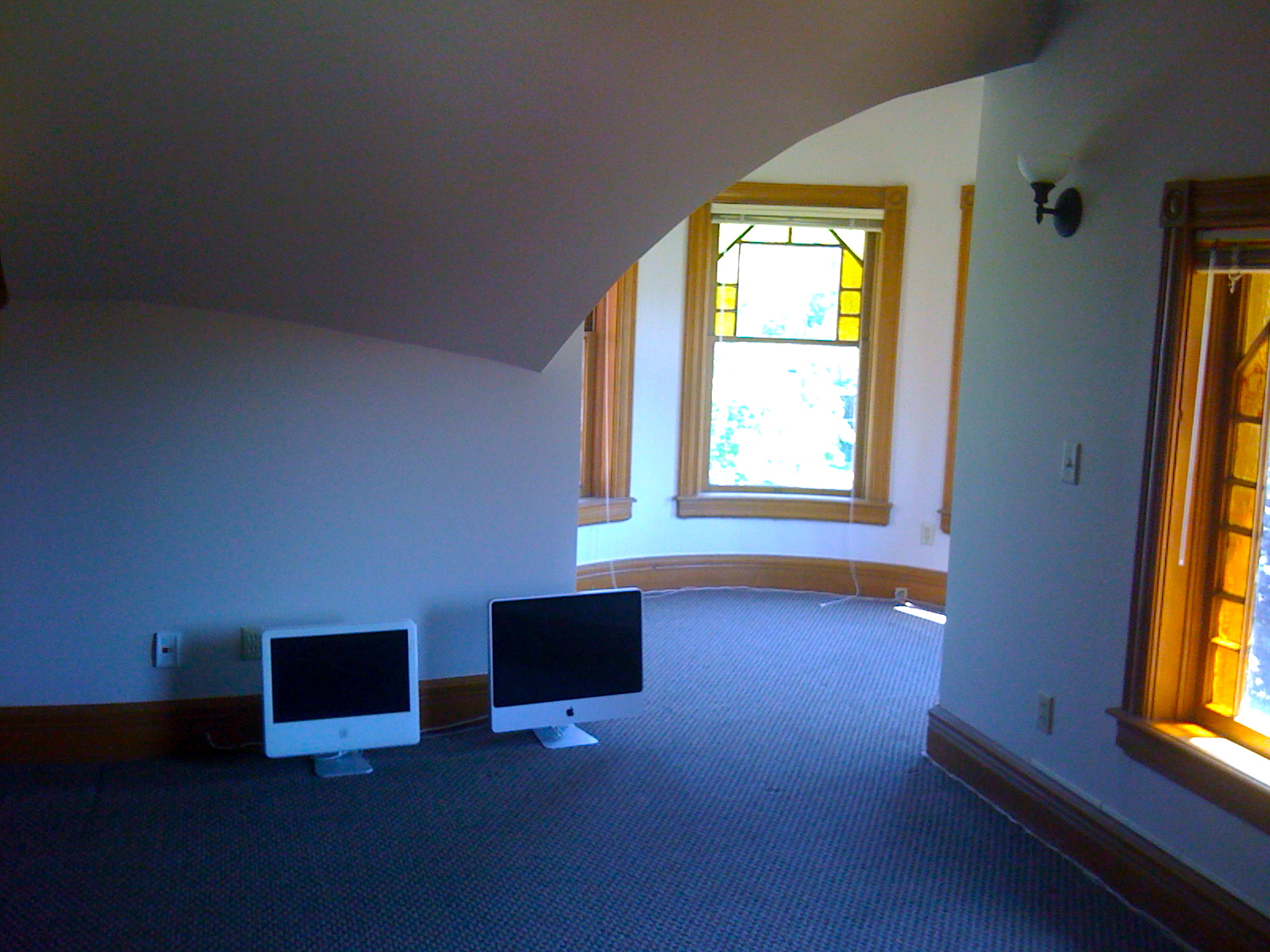 I bought some incredibly cheap desks that wobbled so badly we ended up zip tying them together to help strengthen them. 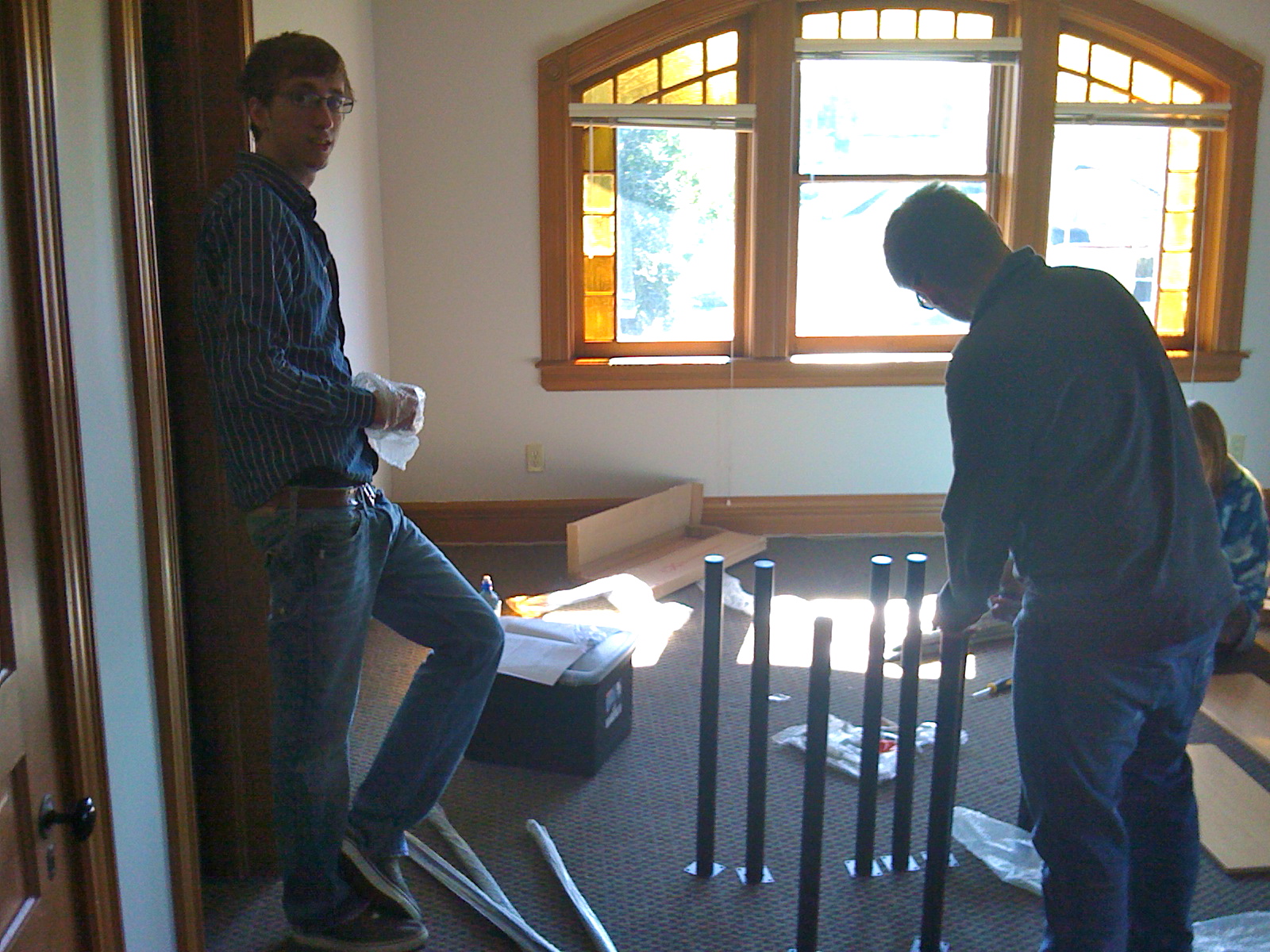 My cousin Chuck and wife LeeAnn join the staff. 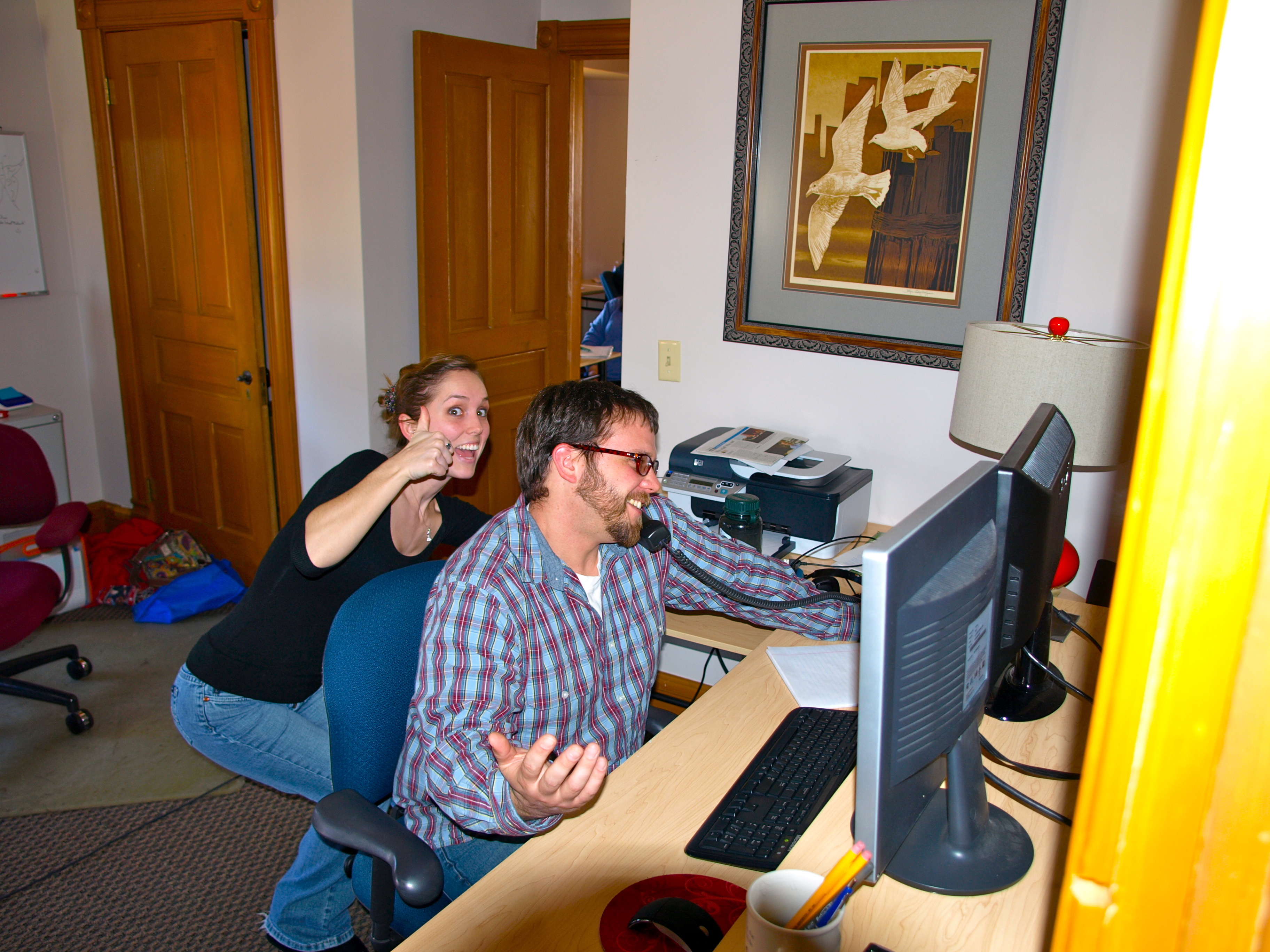 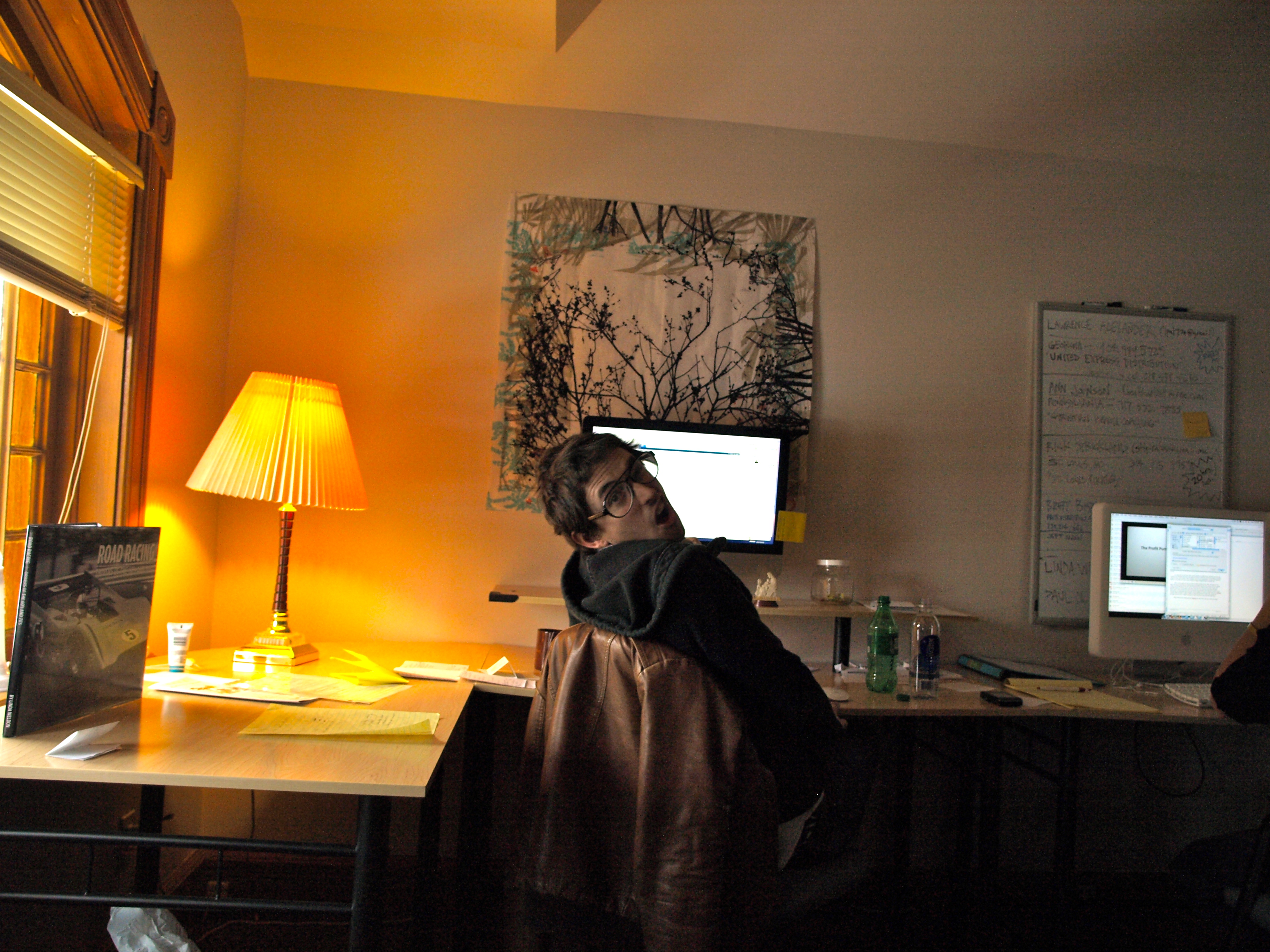 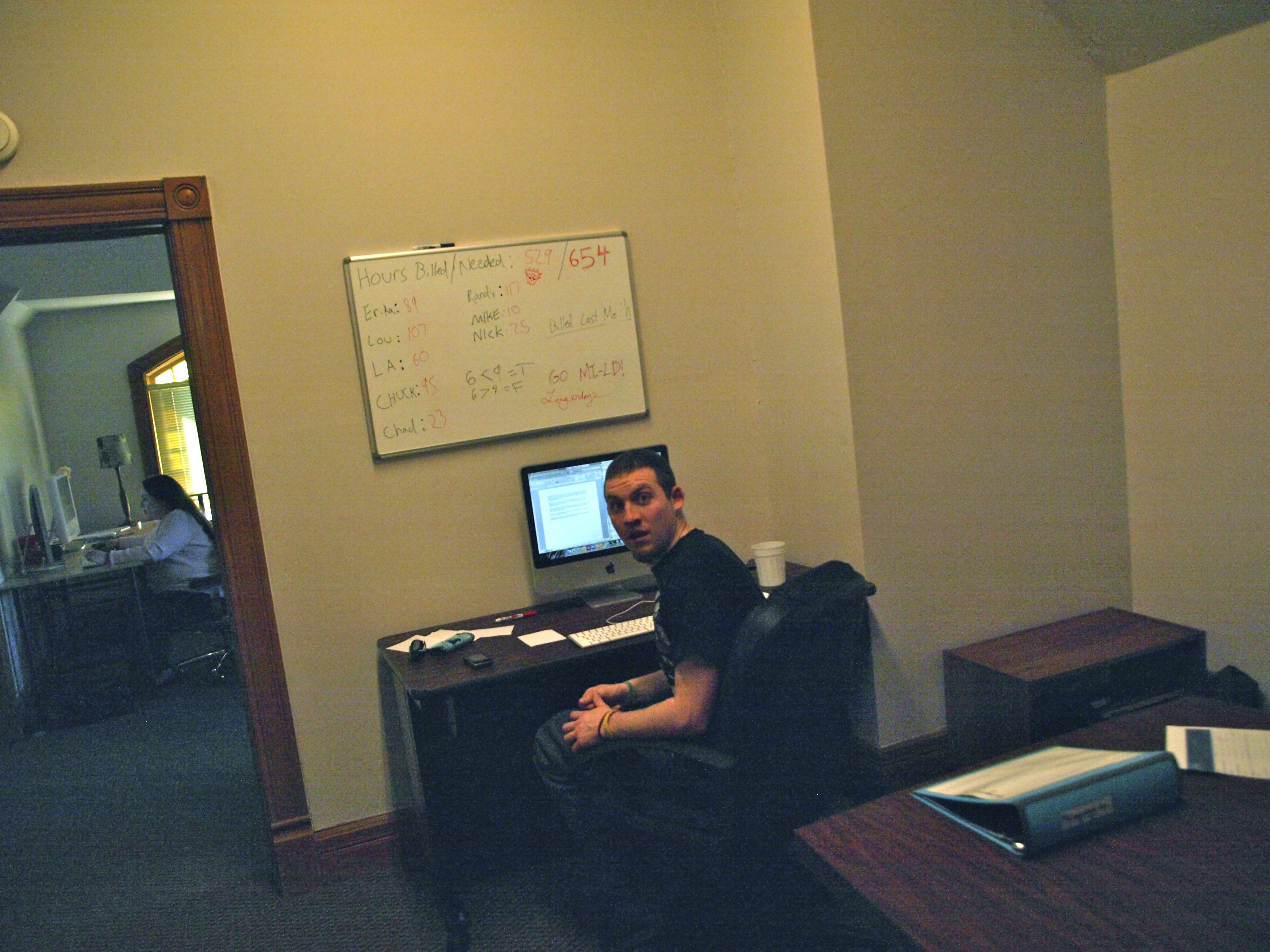 Trey Kane and Aaron Mazade join the staff. Together these guys make one hell of a team, and in two years, they grow a web development and design service big enough to have its own gravitational pull. 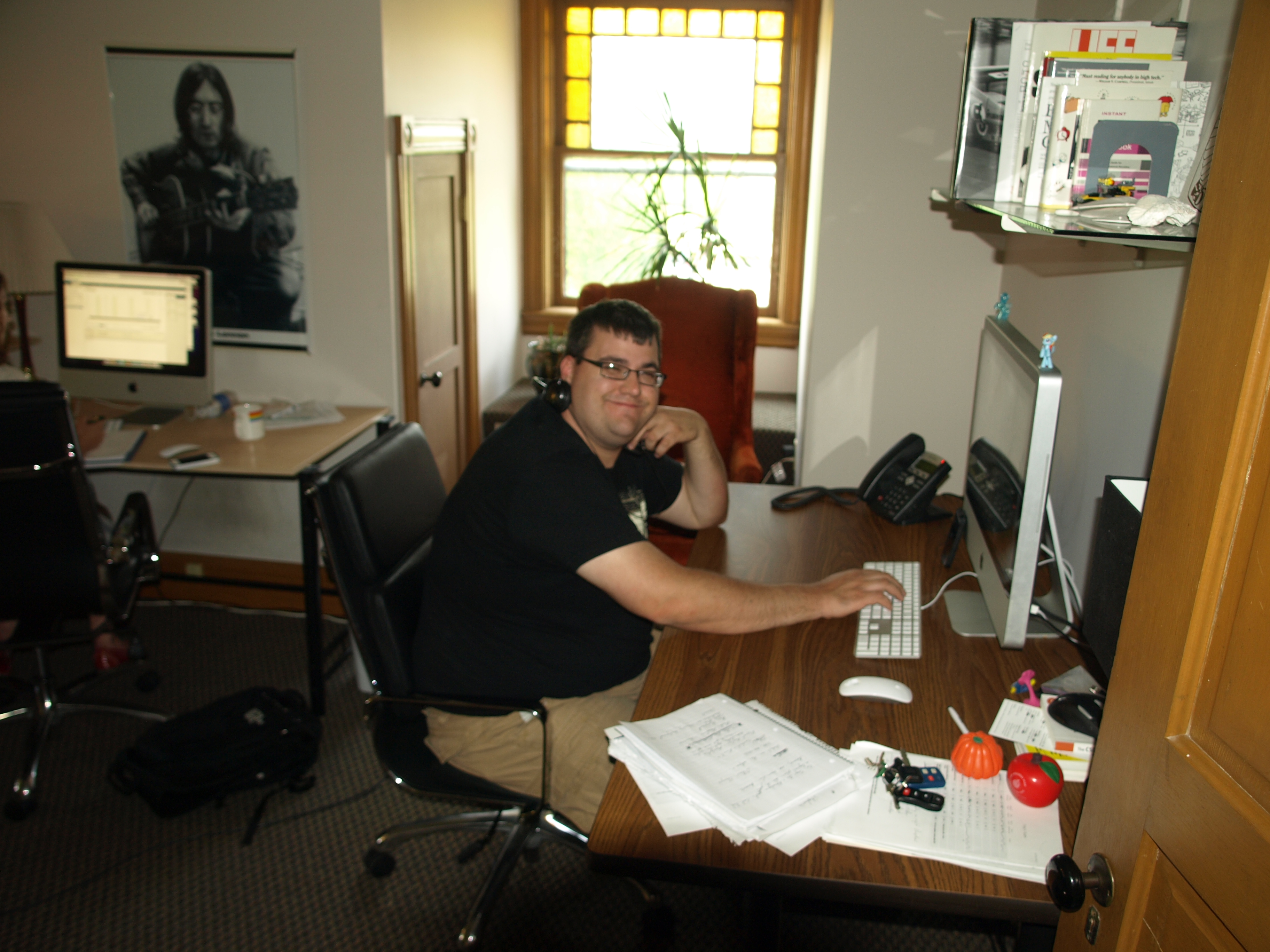 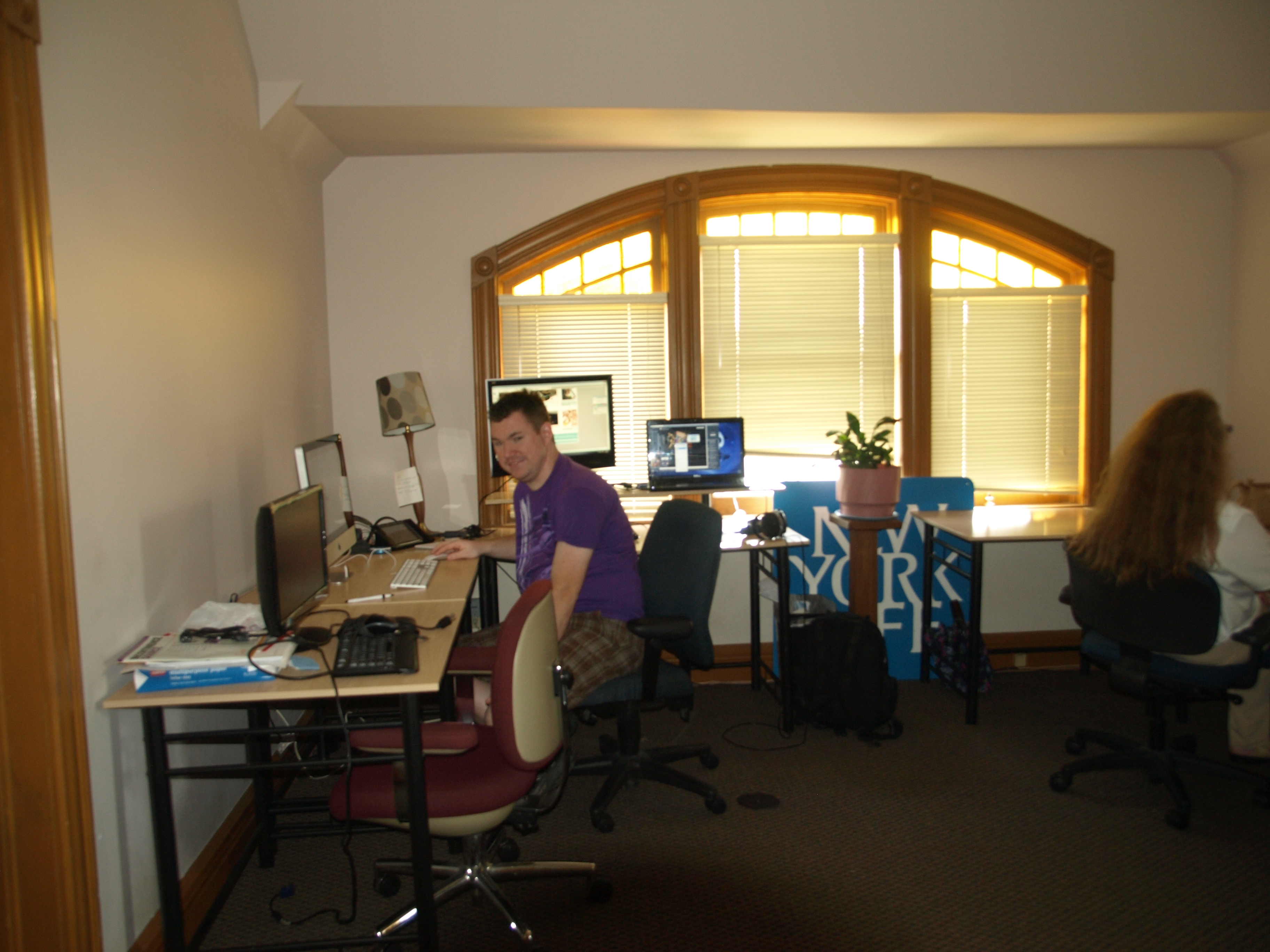 In less than two years, that 1,000 square foot office that was way outside our price range became too small. LongerDays employees started to take over vacant offices on the second floor of the Hovey House. I began looking for new office space. 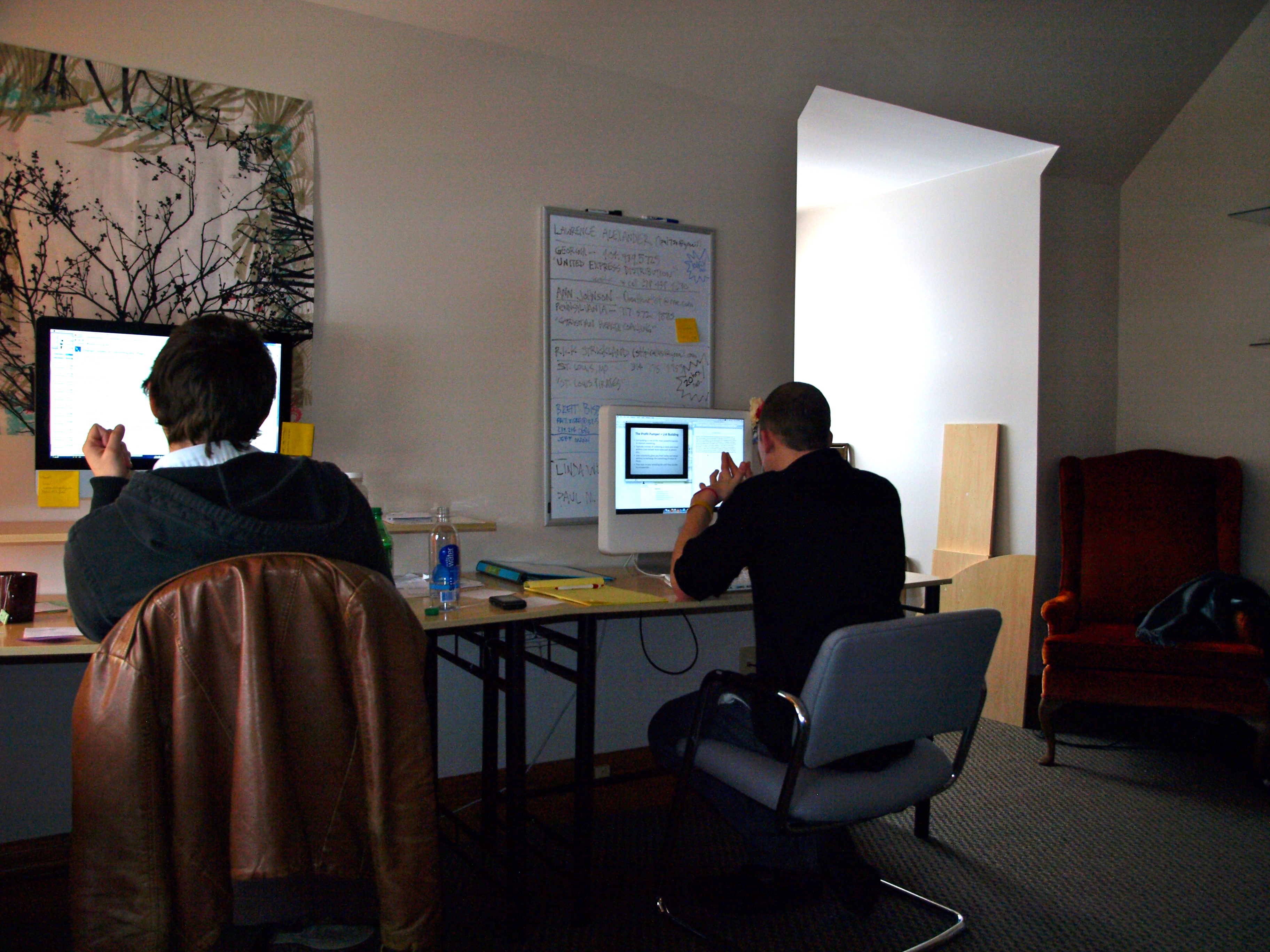 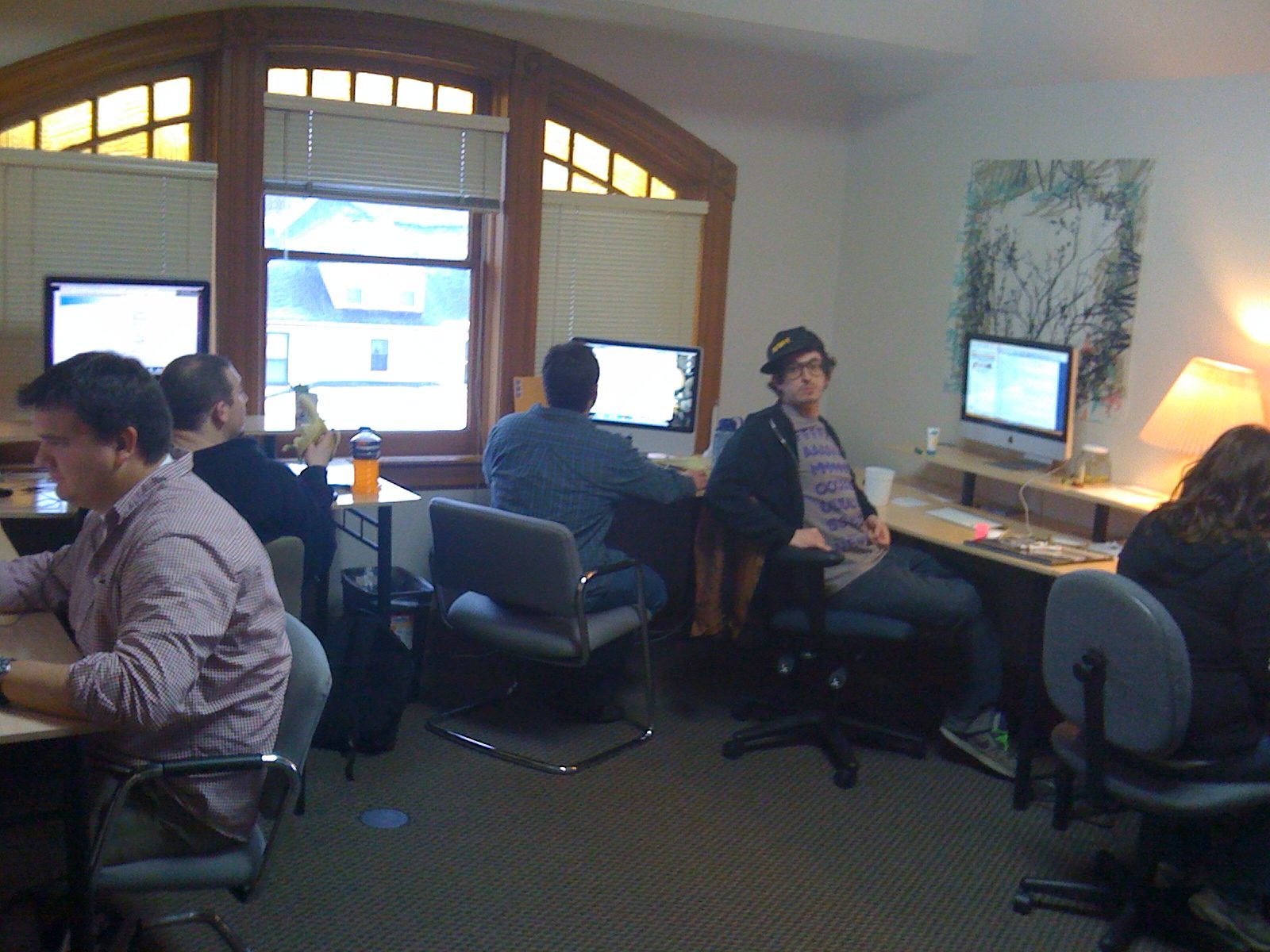 I settled on a new office space, and (with a lot of help) got ready to pack up and move the entire office over a single weekend.

I love this picture. It reminds me of happy memories and summer days. It was taken close to the end of our time at the Hovey House… There are a few people missing. 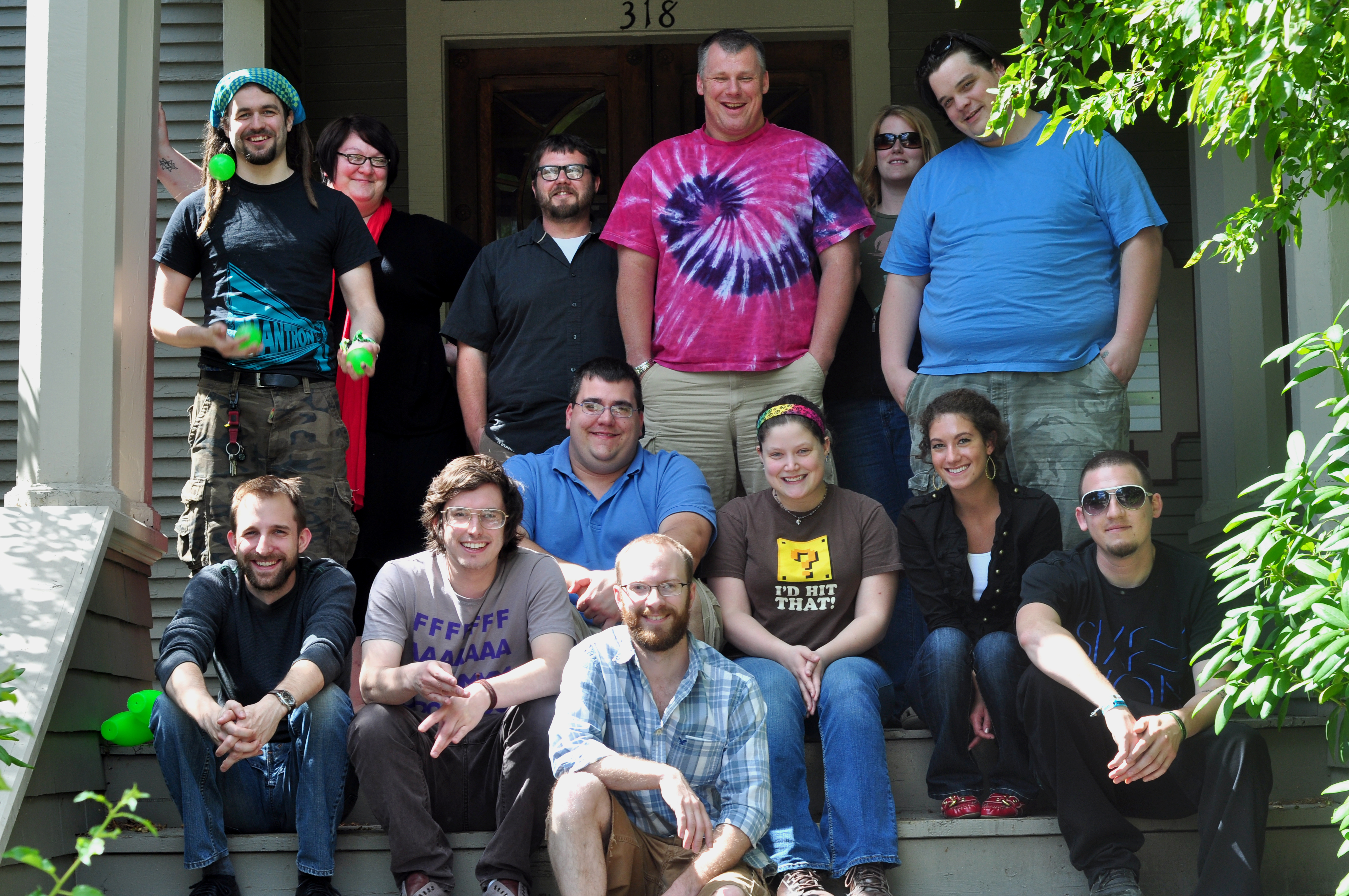 Next part: LongerDays at MAREC.