“If I had asked people what they wanted, they would have said faster horses.” – Henry Ford

The semi-famous quote above is a bit of earned wisdom from one of America’s most important innovators, the man who brought automobiles to the mainstream. It’s one of the most telling lines about the idea of focus groups, uttered decades before they became standard business practice. With simple elegance, Ford explained why focus groups are doomed to fail.

Let’s talk about why focus groups exist, and why they always fail us in the long run. 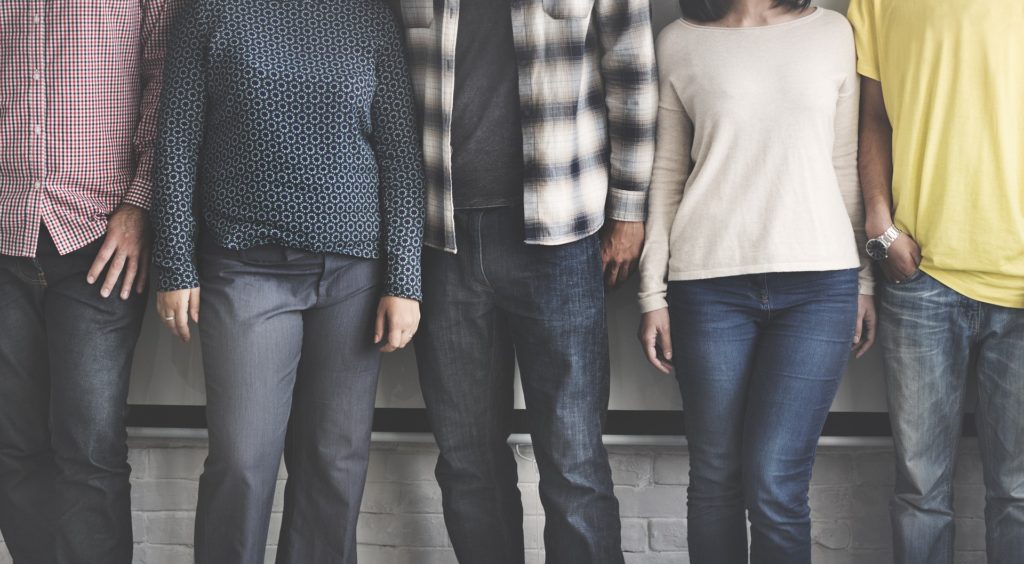 Why do we have focus groups?

The idea behind focus groups makes a lot of emotional sense: a company hires a group of randomized citizens and gauges their opinions on a product in some fashion. The methodology differs slightly from group to group and product to product, but the desired result is always the same. Companies want to improve their chances of success by finding out what average people think.

Focus groups have become ingrained into the corporate approval process because they appeal to decision makers. They have fixed costs, take little time, and most damagingly, do little more than affirm preconceived notions. All of these factors satisfy those in charge, while rarely resulting in a better product.

Take a look at an example scenario:

A film studio wants to get a feel for audience reactions to an expensive new movie they’re planning to release. They gather a group of people into a test audience, letting them see a rough cut of the film. The hope is that the audience reaction will hint whether they’re on the right track or not. This means that a poor reaction to a film will result in extensive editing: a dark ending will change into a happier one, more jokes can be added, or other tonal shifts may occur.

The desired result of this particular focus group is a film that sells well across all demographics, a bona fide box office hit – but real life audiences are notoriously fickle, so even movies with ample test viewings can flop.

Why does this happen? How can focus groups steer us wrong? Let us count the ways…

People come to focus groups for many different reasons, and not all of them are going to be helpful. A focus group is supposed to represent either the diversity of the general population or a specific demographic, but there’s no way to guarantee a truly random assortment of people. Thus, motivation can be suspect.

Many folks show up because they need the money, not because they have any particular desire to express their opinions as consumers. Plenty of others come out of boredom or a desire to interact with people. Others are there to use the focus group as a soapbox for their convictions. There are many reasons one might join a focus group, but few of them are altruistic…

And that means the opinions shared (or the overall results of the group) are a always a bit suspect. 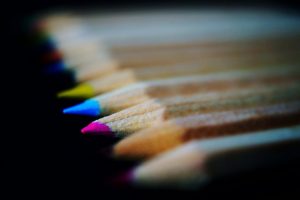 Just as focus group participants may have underlying motivations for joining, they may not always have honesty in mind. This doesn’t necessarily mean that people are choosing to lie, although that is certainly always a possibility.

The thing is, people can be dishonest for a number of reasons.

Many people in focus groups lie unwittingly, in fact. They may not understand or recognize their own motivations and underlying preferences, which makes it difficult to articulate them clearly.

This means that people end up lying about why they do things and what they like… Some folks confuse their wishes with their actions; others invent reasons to justify their subjective preferences. In a person-to-person situation, many people will end up saying what they think the moderator of the focus group wants to hear, which is itself another form of bias.

So even beyond purposeful lying, there’s a wealth of reasons to lack trust in the honesty of a focus group. Even well-meaning people can lead you astray

Social dynamics play a major role in how people respond. Because humans have a tendency to try to enhance their own image of themselves, they’ll produce responses that meet majority approval in front of their peers, or in this case, a group of strangers. They will act differently than they would alone or with trusted friends. They may even state a preference that’s far removed from their own, simply as a consequence of fitting in.

Even more, groupthink can set in. If the prevailing opinion seems to be going one way, outliers may steer toward it. Conversely, participants may state an outlying position simply as a way to define themselves in contrast.

At this point, you’re getting the picture that opinions can be unreliable, right? There are more reasons that focus groups fail, however.

Another major reason that focus groups fail is that the very setting itself is not conducive to deep understanding. Group

consensus is often fine for highlighting faults, but it’s terrible for coming up with solutions.

When you get a large group of strangers together and ask them to judge a product or a TV show, you’ll get a lot of responses telling you what went wrong, but you won’t get anything remotely resembling a consensus on what to do to make it better. It’s a simple fact of human nature and group dynamics. It’s also a reason that focus groups aren’t the answer.

This one gets at the very heart of what focus groups are all about: are all opinions valid? …Or even relevant?

Everyone has opinions, but they are not all equally valuable.

In the unnatural setting of a focus group, you’re gathering a set of strangers to speak with another stranger about a product that they may be entirely unfamiliar with. Can complete unknowns instill trust in this limited time frame? Can you gauge which participants come to the table with experience and knowledge?

The answer is no.

By random luck of the draw, you may get participants with the perfect background to appraise your product. But far more likely, you’ll draw a set of people with varying levels of familiarity and judgment. Add this on top of the array of motivations and lying that can happen, and you’re looking at a pretty unreliable source of opinion, at best.

A Little Story About Focus Groups

I once read an account about the creation of the original boombox stereo, a couple decades ago. A major electronics company was building this new category of product, and naturally, wanted to know how people wanted it to look. Should it be different than the stodgy home stereo equipment of the day? Probably, they thought.

They ran focus groups with their target market, teenagers. Every time, the kids indicated that bright, flashy colors would be the best bet. They almost unanimously agreed that black was not cool and not desired. It was what their parents would buy, not something they’d want to be seen with.

Thus, boomboxes arrived on the market in an array of bright blues, hot pinks, and bold oranges. Surprisingly, they weren’t selling all that well. The company needed answers. 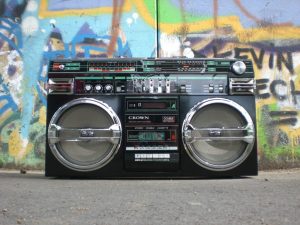 They set up a new focus group, asking again what colors the product should be. Again, the answer came back that black was not preferred. Any other color, in fact. But this time the company wised up.

After receiving the answers, they told the participants that they could each take home a boombox of their choice on the way out. Every color would be available for the taking. Guess which color they almost unanimously chose for themselves when it came time to pick?

This story illustrates many of the reasons focus groups fail, showing the vast gulf that exists between what people think of themselves and how they really are. It shows how external motivations can color the decision-making process, resulting in a design that pleases only hypothetical people, rather than those out in the real world.

If you’re looking for validation, a focus group can be just the ticket – but if you’re looking to grasp what people will truly desire and spend real money on, you’re better off sticking with the experts, going with your best instincts, and giving weight to the opinions of those you trust most.